I’ll never be sure how to capitalize titles though.

Everything always gets better in technology

“The 1806 year end population at Mission Santa Clara that is listed in the annual report is less by 72 people than the same population as determined by subtracting the death entries for the year from the 1805 year-end population (Bowman 1958:147). Scores of deaths [from the Measles epidemic] were noted in the Libro de Difuntos for late March

, late April, and early May. Yet no deaths at all were listed at Mission Santa Clara for the two-week period between April 1 and April 15. The priests may have failed to record seventy-two deaths that occurred during that two-week period, because of the stress resulting from the disaster.” —Randall Milliken, “A Time of Little Choice: The Disintegration of Tribal Culture in the San Francisco Bay Area 1769-1810” 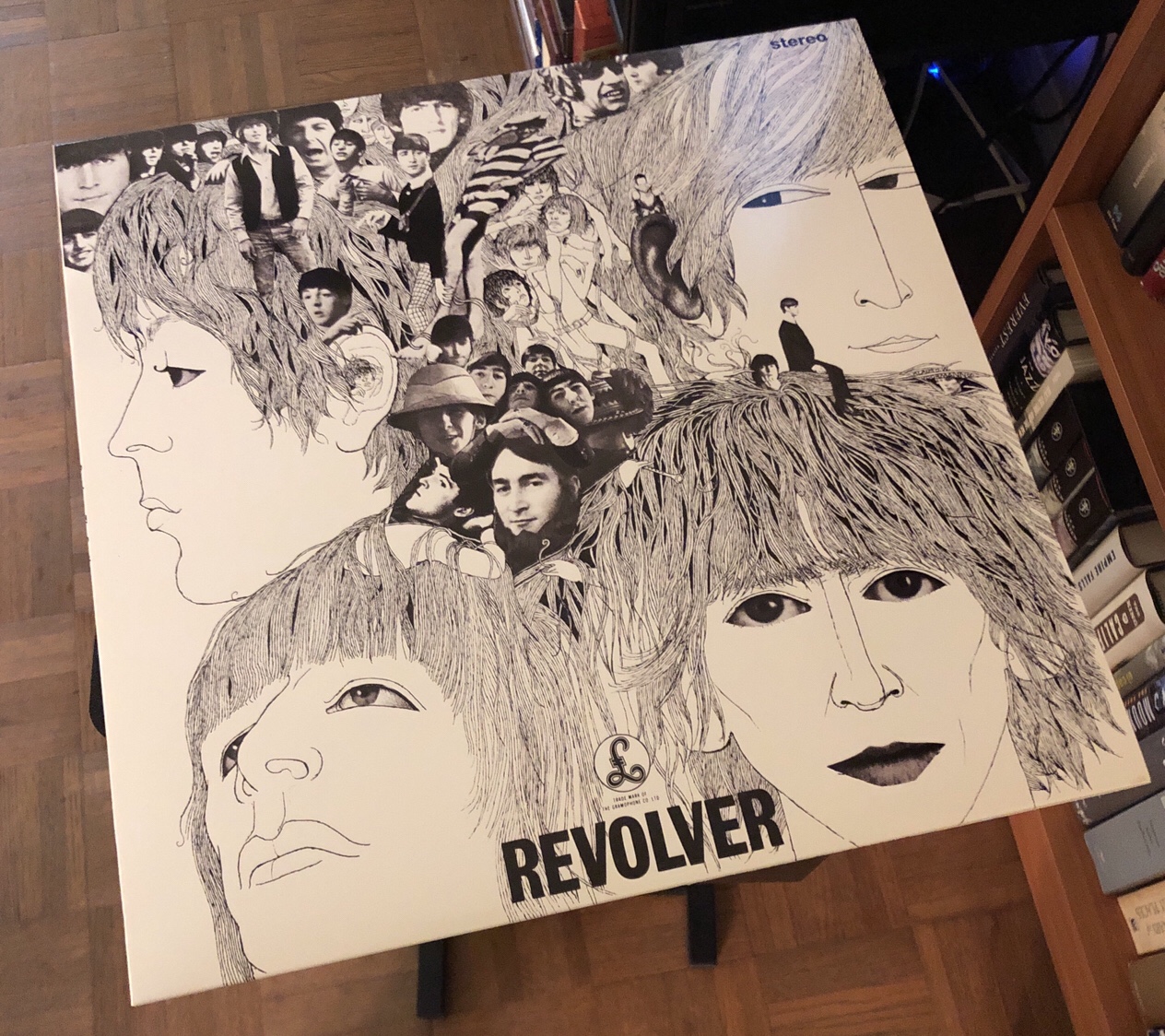 People have always told me Stopping by a Woods on a Snowy Evening, by Frost, is a longing for life to end. I don’t buy it. But since high school I’ve been pretty sure I’m Only Sleeping is only pretending not to be about crushing, paralytic, suffocating depression. “Keeping an eye on the world going by my window. Taking my time.” I thought you said you were sleeping. Are you ok?

Have to get back here

, really write something. Everything else is dead.

I think it was waiting for the walk sign. Force of habit.

Apropos of nothing: Sinatra is all about the arrangers, so: Sings for Only the Lonely, for Nelson Riddle; Come Fly With Me for Billy May, and September of My Years, for Gordon Jenkins.

But this is better anyway.

This is still here. Good.

Online Pharmacy Without Prescription
Posted on July 13, 2016 by Mike

“It existed from 1853 until 1964, when the last of the residents were forced out to make way for an industrial park, with such parks dominating the area to this day. During the time the residents fought removal under eminent domain statutes, many of the buildings were destroyed by acts of arson.”

It’s been a long

This is Nobody Reads This But You, at zensius.com. It is likely to be about anything except politics or other blogs.
Recent Posts
Links
Meta